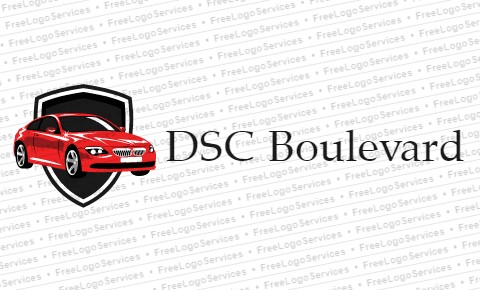 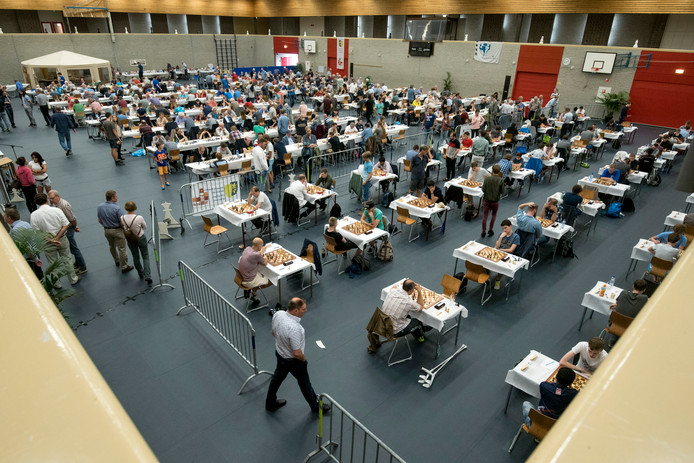 GM Igors Rausis is under investigation for cheating after he was caught with his phone during a game at the Strasbourg Open. The 58-year-old Latvian-Czech grandmaster had raised suspicions after he increased his rating in recent years to almost 2700.

During an open tournament July 10-14 in Strasbourg, France, a phone was found in a toilet that had just been used by Rausis. He later signed a declaration that the phone was his.

Whether he was using his phone to get assistance from a chess engine is not clear at the moment.

I simply lost my mind yesterday. I confirmed the fact of using my phone during the game by written [statement]. What could I say more? Yes, I was tired after the morning game and all the Facebook activity of accusers also have a known impact. At least what I committed yesterday is a good lesson, not for me—I played my last game of chess already.